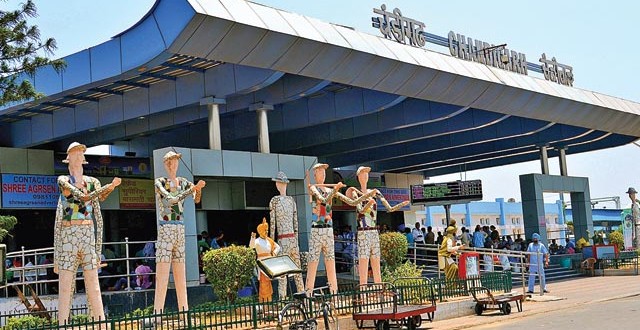 Inspector Harnek Singh, SHO, Chandigarh railway station, GRP, said, “A request for additional deployment of police force was made by SP Railways (Manisha Chaudhary) to the Haryana Police. Following this, five traffic police officials of Haryana Police were deployed at the station for twelve-hour shifts.”

The Panchkula police management, is too shorthanded. According to officials, the current strength of the traffic police staff is not sufficient to look after the traffic load in the city.