Dengue caused Panic amongst the people 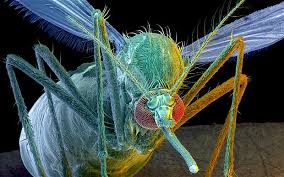 However, Punjab government has the facility for the transmission of plasma-rich platelets in all the government hospitals where as in Haryana, the condition of government hospital is little terrible because of the lack of treatment facilities.  Further, this year it has been seen that dengue accumulates the people earlier because of the humid climate and the monsoon storm in June. By looking towards the increment in dengue cases, the government of both the states has announced the free treatment of dengue fever. Moreover, only the infected areas have been taken under surveillance and the following lavicidal activities has been executed.