Diesel Auto-Rickshaws Are Banned In Chandigarh 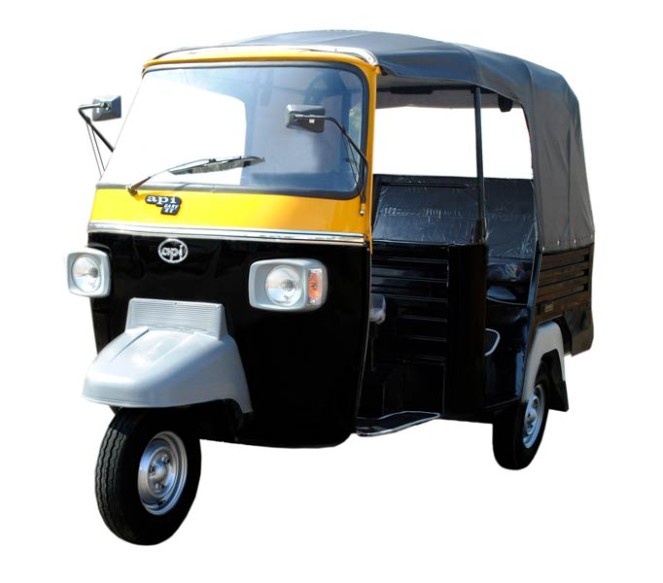 Diesel auto-rickshaws running illegally in the city, the State Transport Authority (STA) have confiscated around 300 autos and challaned 254 autos in last three days.

A drive launched by traffic police against the autos that processed on diesel.

There are almost 10,000 autos that worked on diesel are registered from other states processed in Chandigarh which leads to air pollution. The Chandigarh Administration had banned the diesel auto-rickshaws in 2008. They only allow the LPG based auto-rickshaws to be registered and operate over here. But the autos from other states were entered in the city and pollute it.

The official team of STA and traffic police both are jointly to carry the drive against the diesel autos.