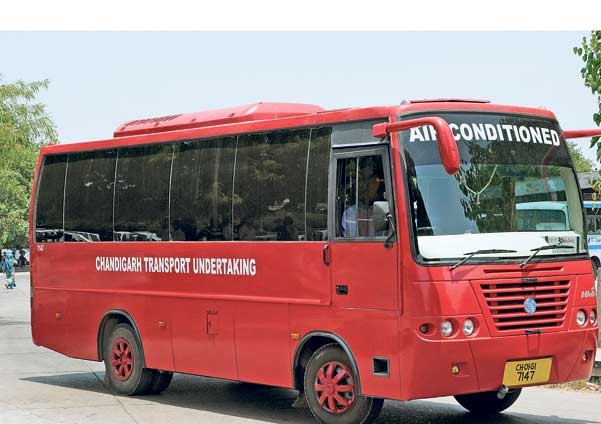 The plan of modernization of Chandigarh Transport Undertaking has been accepted and approved by the World Bank .

Some of the sources told that next week a team of World Bank will pay a visit in the City Beautiful to discuss about the plan of the implementation that how the CTU will be modernized with the officials of UT.

Recently an agreement has been done with the World Bank by the Administration about the modernization of the CTU operations . In next two years around Rs 14 Crore funds will be released by the World Bank for the implementation of this plan.

CTU has proposed to expand the fleet of buses and improve the IT infrastructure of the buses. More IT- services will be enabled in the CTU buses. For tracking the buses in the city a central control station will be used. All the buses will be equipped with the GPS. On the local bus stand screen arrival time of all the buses will be displayed. Also the public can also know about the information regarding the buses from their mobile phones.

Amit Talwar Director of the CTU told that this plan will be fully implemented in next two years. We want to improve the local bus service and more buses will be added also. He also told that we will not increase the prevalence of buses but we will add more new routes so that the growing demand of public can be achieved.