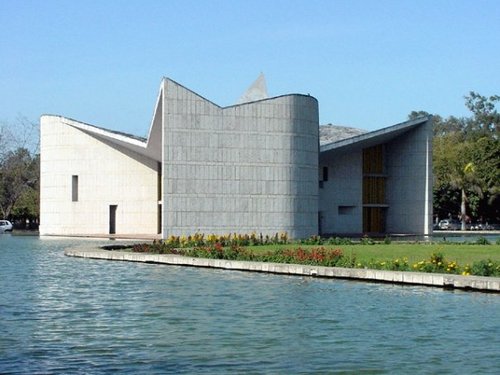 At the University shooting range When the VC was interacting with the winners of World University Shooting Championship which is held in Bydgoszcz, Poland and All India Inter University Kayaking/Canoeing championship then he raised this issue. Also the Dean Student Welfare , Director sports are present on this occasion.

Grover told that we must have to bring a lot of improvement in sports and we had planned to lay astroturf from many years and we are hoping that we will procure it this year. We have expected a positive response from the Director, Sports who was standing right behind him.

Also the VC raised the demand of having a athletics track in the Punjab University Campus. He told that we are hoping that all the facilities will be available in the new 135 acre of land allotted to the University in the Sarangpur . I am very happy to see this positive outcome in the shooting range.

Punjab University kayaks and canoers won 7 Gold, 10 Silver, and 14 Bronze medals were felicitated in the all India Inter University meet .