A Woman Dies After Taking Poison In Sect-19 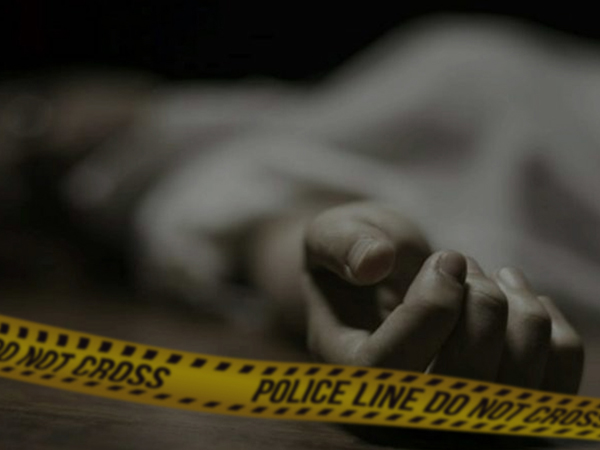 On Thursday, at sec 19 suicide devoted by the old woman who takes some poison at her home. Neeraj, who is expired, daughter-in-law of personal secretary to health minister of Haryana. Neeraj was married to Rahul Bhardwaj.

Neeraj was live with a daughter each from her marriages. Police said that they had no get any complaint from Neeraj’s family. Police inform that post-mortem conducted on Friday.

For now, police started an investigation.