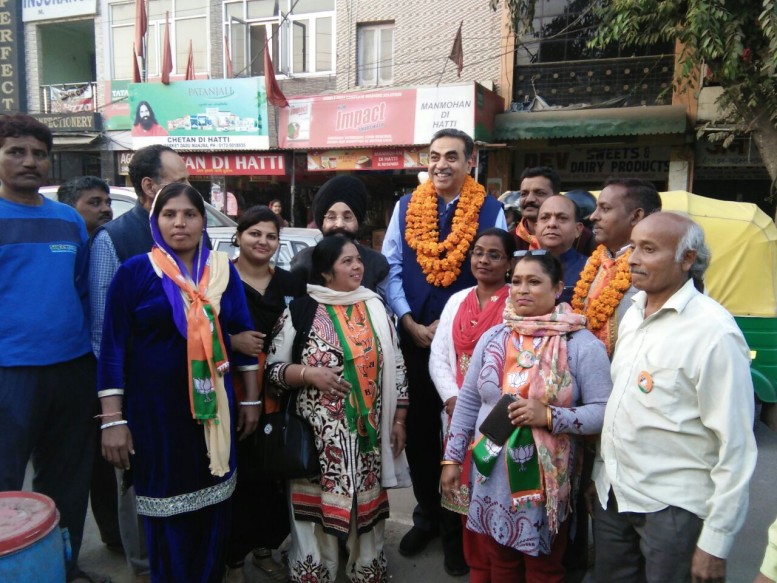 On 22nd November, State election commissioner of UT, Mr. Rakesh Mehta announced municipal corporation elections for 26 wards which are to be held on 18th of December and election results will be declared on December 20.

Filing of nominations was started from last week of November and the last date for filing the nomination was 29th November.

All candidates have already started their campaigns and doing more emphasis on door to door campaign. Last Sunday, BJP Candidate from ward no. 6 Farmilla was seen with BJP Chief Sh. Sanjay Tondon interacting to people and listening to their problems. Present MP of Chandigarh, Kirron Kher support BJP candidates for MC elections 2016 in Chandigarh.

According to a survey,more than five lac voters will be casting their votes in the third of December. On December 20, the fortune of all the candidates will be decided.