Chandigarh is colder than Jammu and Dharamshala 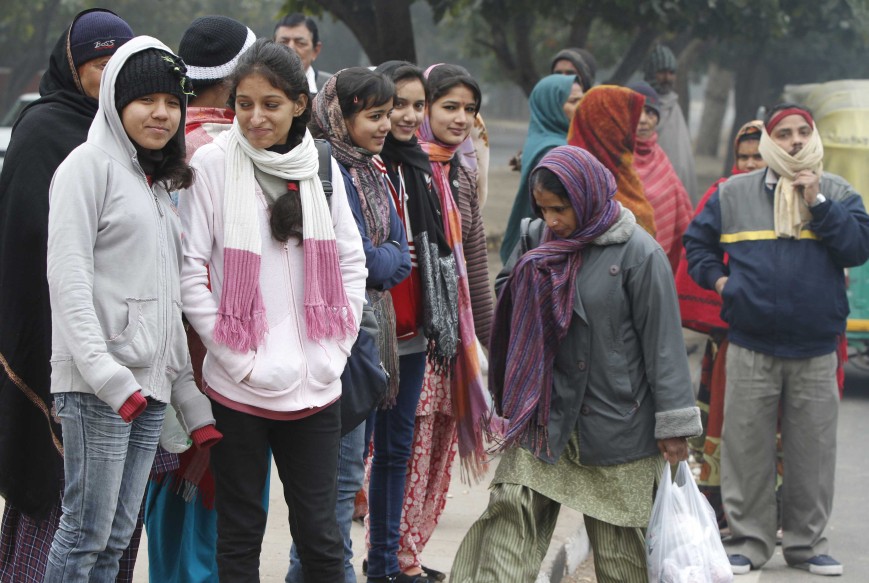 The Met department said the residents of Chandigarh have to shiver some days until the maximum temperature in the city reaches to 21 degree Celsius.

Due to sudden fall, the fog affected the visibility which results in delay of trains and passengers are bothered. The Flights on Airports are also delayed due to fog. The nights and days are colder than the normal ones in winter which affects the people to reach their destinations.