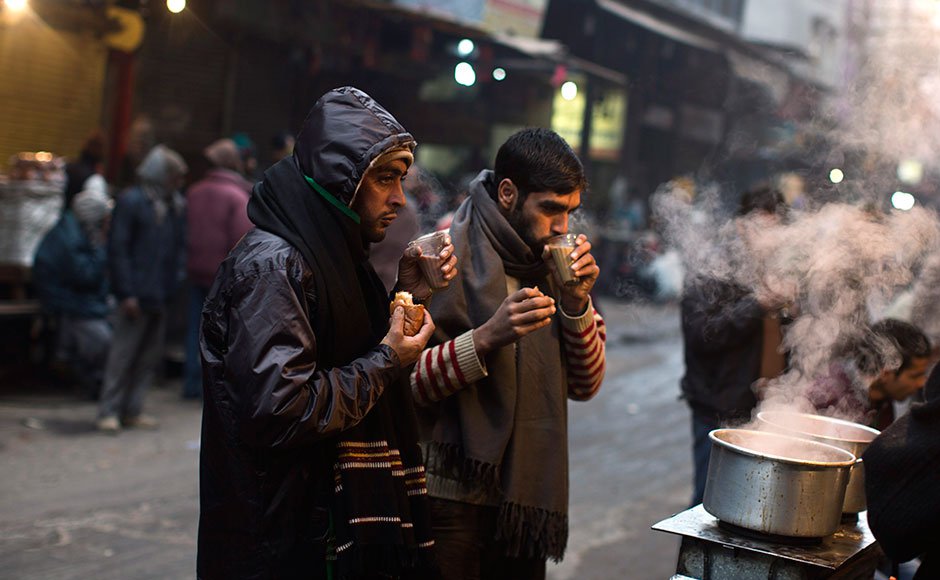 This Christmas was the coldest Christmas in the past four years. The minimum temperature recorded was 3.4 degree Celsius which is three degree less than the normal.

The director of weather forecast Surinder Pal Singh rain was not expected in city in coming days and the weather remain cold and dry. The fog is likely to see in the city in next few days.