Earthquake Force Residents Out Of House In Tricity 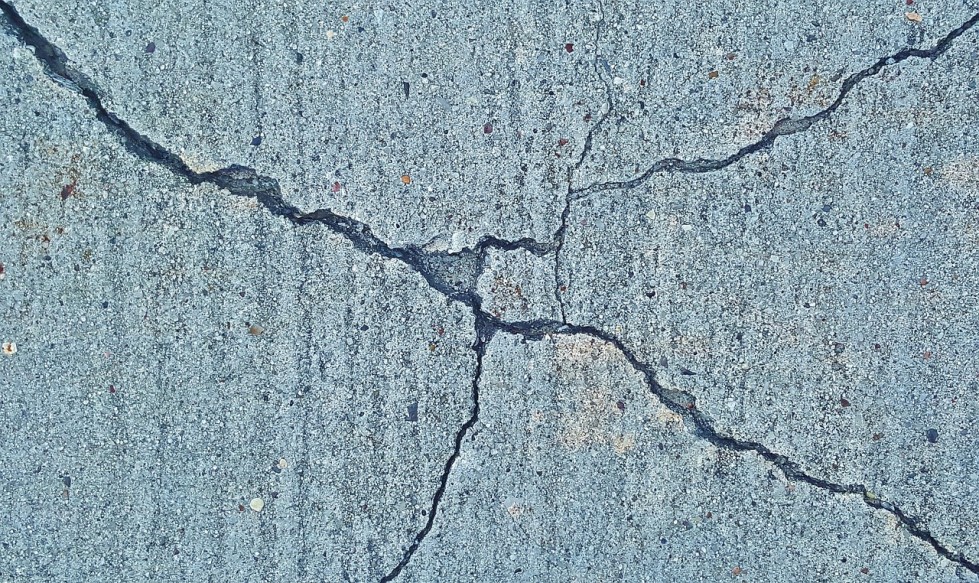 Residents of the tricity experienced tremors because of an earthquake that was measured 5.8 on the richter scale.A wave of earthquake and confusion engulfed the tricity at 10.33 pm yesterday and all residents feel the earth shaking for around 30 seconds. All residents did not take much time to realise that it was an tremors and people quickly ran out their buildings.

When the tremors began,than phones started ringing constantly as people tried to get in touch with their relatives, and warning them to ran out their buildings immediately. Nitin Khanna, a private bank employee in Sector 8, Panchkula asked I firstly took it lightly when my wife told me that she feel tremors , but when I see every people from the first floor rushing down than we  immediately ran out our building.

On of the other person Deepti Mehta said that I was in kitchen when I feel tremors. it was only few seconds that I was realised  that is was earthquake. I immediately woke up my son and ran out from house.

There was terror among those peoples on top floors. “We were having dinner when I feel the table shake. Then I heard my  all neighbours ran out from their buildings. My husband and me quickly ran out from building “,said Shukla Rao, from Zirakpur.

Immediately after the earthquake, people updated their Facebook and Twitter status. Meanwhile, no loss to life or property was reported from the tricity till the filing of this report.  After the earthquake people immediately updated their Facebook and Twitter status. Meanwhile,there has been no loss of _property and life _in the tricity.