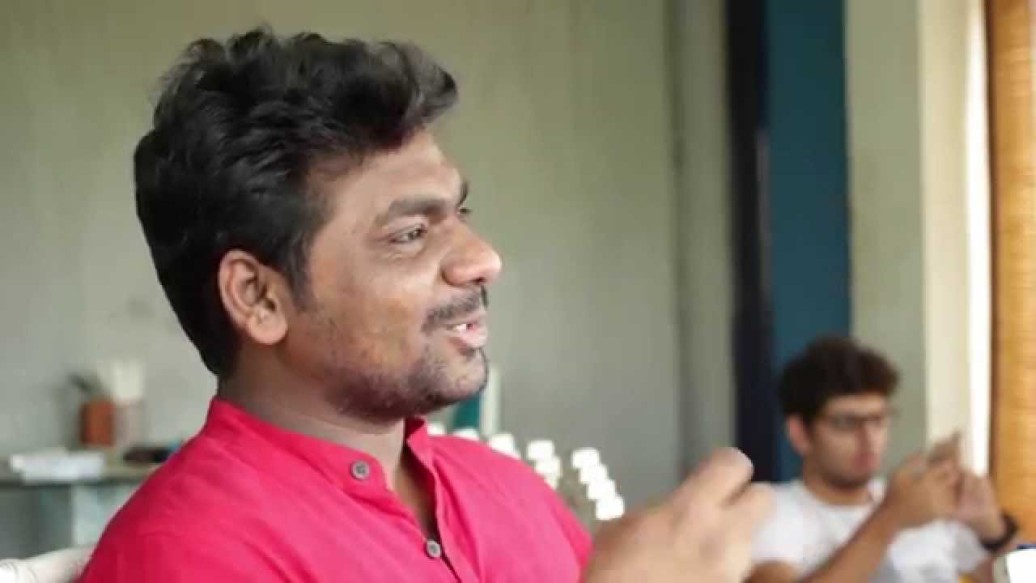 Zakir Khan is a well- known upstanding comedian in India, who obtained popularity after victorious Comedy Central in 2012. That one was one of India’s Best upstanding Comedian competition. Zakir Khan has also performed on some radio shows and done ghostwriting. NDTV has also admired Zakir khan’s comedy style in NDTV Prime’s ‘The brightening Stars of Comedy’ television show.

Zakir Khan, the applauded  comedian is coming to Chandigarh for still another comedy show that is to be organised in Tagore theatre on 10th February 2017.The event is a part of ‘Just  funny comedy’ series and the name of the show has been announced as ‘Zakir Khan Live’.

Zakir Khan is arrived at Chandigarh on this valentine’s week to tickle your funny bone. In the funny comedy series of North India’s comedy festival in India, Zakir Khan has topped in the list and this show will be expected to go house-full in Chandigarh.