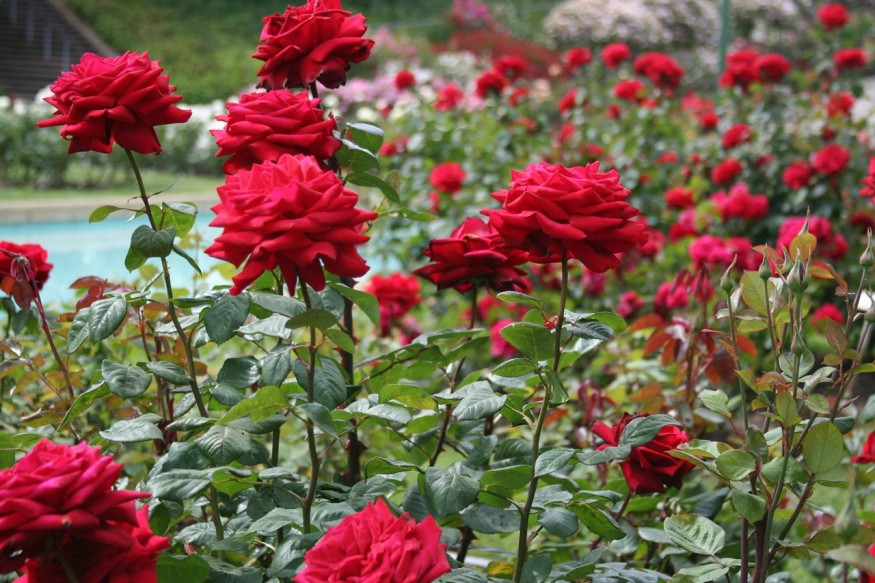 The most awaited event of Chandigarh Rose Festival is almost here. If everything goes as per the plan then you may be able to go for a short helicopter ride during the Rose Festival 2017. Rose Garden has been decorated for three day event and is going to held from 17th to 19th February 2017.

This idea has been taken from the Surajkund International Crafts Mela. So the Chandigarh MC wants to show the aerial view of the Rose festival 2017 to the people. After reading this you will be very excited , so here is the detailed information about the helicopter ride –

Yet the cost is not confirmed, three companies have filled the tender and soon the final decision will be taken by the MC.

Some more attractions of 2017 Rose Festival

Chandigarh MC has so many big plans for people in this year Rose Festival . Some of the other attractions of 2017 Rose Festival are –

This year around 830 varieties of roses will be going to display in Rose Festival 2017 at Rose Garden, Chandigarh . So be there!