UT Administration To Bring In New Reforms For Electricity 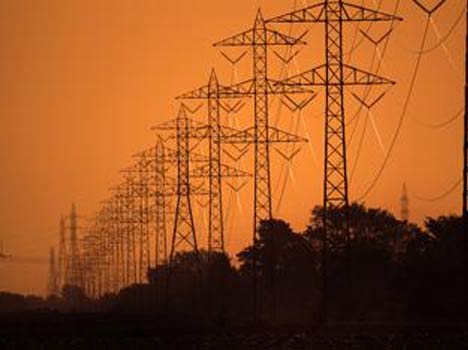 With the expansion in city’s industry and manufacturing units as well as continuous demand of city residents the UT administration has come up with reforms to improve and provide a more sought after and uninterrupted electricity supply.

Under the integrated power development scheme (IPDS) a detailed project report would be created which would also include a pilot project under the national smart grid mission. Under the membership of Kirron Kher cities’   the first meeting of District electricity committee was held. The IPDS project is worth Rs 201.58 whereas the smart grid project is worth Rs 49.53 crore. The smart grid project would focus on the industries on a pilot basis. The main aim of these projects is that they would improve the quality of supply of electricity in both industrial as well as domestic front and would check for electricity thefts which are prevalent in colonies and leads to huge electricity malfunction. The electricity metes would be replaced from electromagnetic meters to tamper proof electronic meters which would facilitate in checking electricity thefts.