Baddi Connected To Chandigarh Through Metro 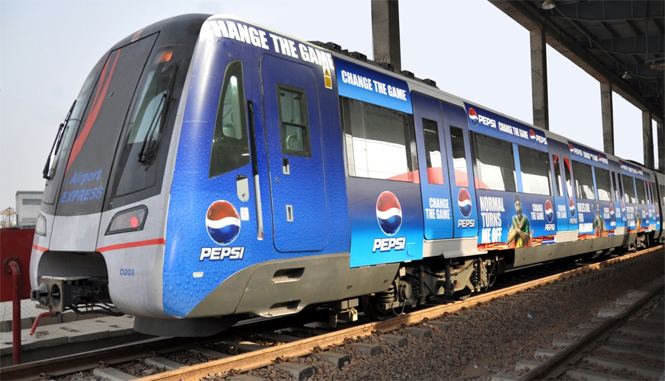 The Process to finalize the Metro Project is underway among the area Punjab, Haryana and Chandigarh, the Indian Government get requests from Chandigarh Administration that it extend Metro up to the Industrial town of Baddi.

The Additional Chief Secretary of Himachal Pradesh said that when Metro will extended it will give various benefits to the residents of Chandigarh when they did up down every day from their industries. The Chief Secretary said Himachal becomes a partner of this project.

Baddi is a leading place of Manufacturing Industries. Many National and Multi-National companies have a large number of plants at Baddi. Many Reputed schools and Universities was build there.

The Finance Secretary said that feasibility study done on the proposal of Himachal request. The decision will taken at the centre level regarding the traffic, route and other things.