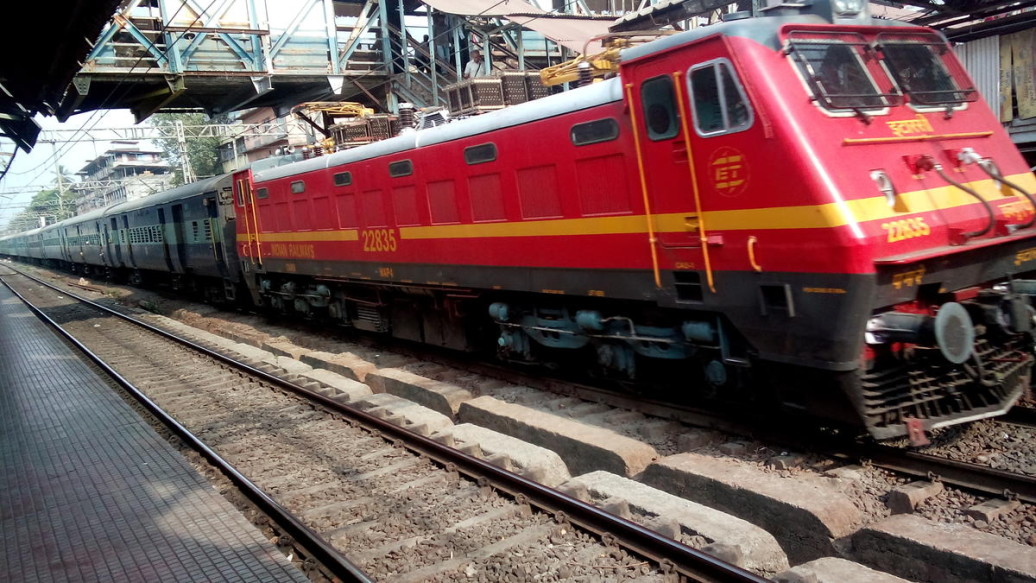 Ambala Division also proposed that the third Shatabdi which currently does not ply on Sunday, should be allowed to operate on Sunday as compared to Wednesday from Chandigarh to New Delhi day for the convenience of passengers. Dinesh Kumar Ambala Divisional Railway Manager said that the proposal for the new trains was sent to the Railway Ministry for consideration in the Budget. He said the demand for the Hisar train was raised by the Member of Parliament from Hisar and it was considered by the division.

Kiran Kher in her letter said there were a large number of people in city beautiful from Uttar Pradesh. At present, there was a direct super-fast train — the Sadbhawna Express — from Chandigarh to Lucknow. Passengers belonging to as Rae Bareli, Amethi and Partapgarh had to change their train at Lucknow, which caused a lot inconvenience to them. The train was usually crowded and there was a need for another train on the same route, she said.