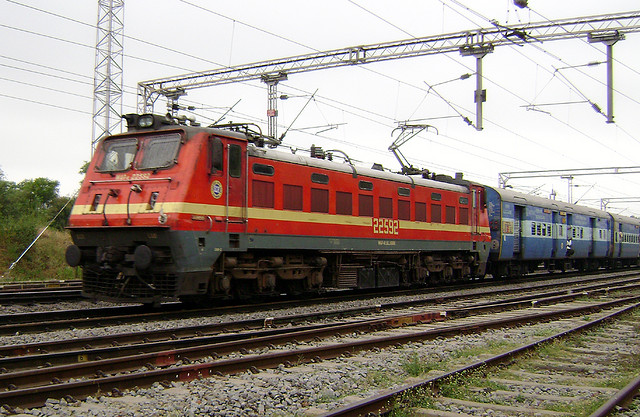 The Northern railway will be cancelled 32 trains of various routes because of foggy conditions for the next two months and this time table begins from tomorrow.

The board of directors of the Northern railway has been decided before a month ago but they did not consult this with the weather forecast department.

MP Kiron Kher requests on the behalf of city residents and write a request letter to the Railway Minister to think again about this cancellation order of Shatabdi trains.

The CRPO of Northern Railway Neeraj Sharma said that the reviewed the situation of weather and then decide the order of cancellation. There are at least 10 of the trains including Shatabdi have been cancelled twice a week which affect 17,000 passengers who want to travel from January-March period.

The worst thing is that the Shatabdi carries around 6000 passengers on two way trips between Chandigarh and Delhi. Eight different trains which play twice a week from the City have cancelled for two months.