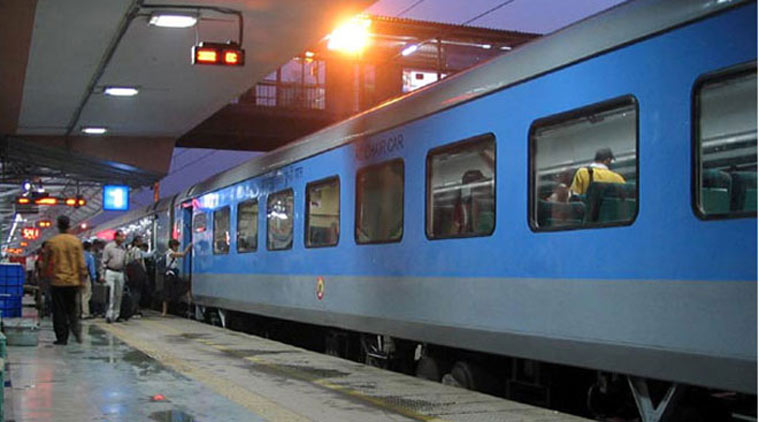 Chandigarh-Delhi route train Shatabdi Express runs thrice a day. The capacity of the train is full during weekends and holidays but average seats around 100-150 remain vacant during weekdays.

After traveling in a train from Delhi to Chandigarh route on 27th July Railway Minister Piyush Goyal had realized that because of low occupancy there was a need of only one Shatabdi and one proposed Tejas on the Chandigarh-Delhi route.

Pawan Kumar Bansal Former Railway Minister does not agree with the Goyal’s statement that there is no need of three Shatabdi trains on Chandigarh-Delhi route. As Railway Minister Piyush Goyal made his statement on the basis of his two journeys on the train, but the minister is unknown about the fact that during the peak winters there are so many passengers are on waiting list. The morning and evening trains are perfect for those passengers who want to travel to Delhi most of the time.

According to the Divisional Railway Manager (DRM), Ambala, Dinesh Chand Sharma said that “ Our seniors and Railway Board do not decide the number of trains to be run on that route. Also, there is no other proposal for reducing the number of trains on the Chandigarh-Delhi route.