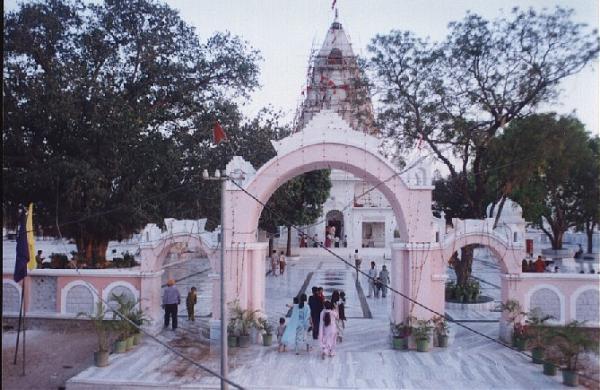 On the festival of Navratras, the Mata Mansa Devi and Kali Mata Temple has collected the donation of Rs 22.61 lakh from the devotees. Some of the devotees donated 8 gold, 71 silver nuggets and the foreign currency worth 135 Canadian dollars and 2 Singapore dollars.