2015 is the hottest year for Chandigarh among last five years 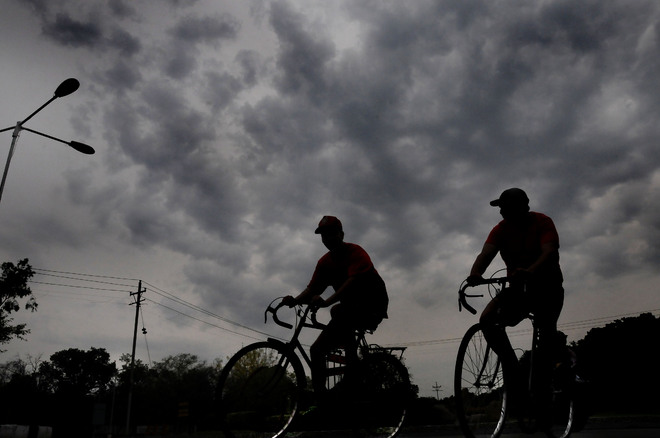 2015 year is the hottest one among last five years for Chandigarh. All records of Nights and days for temperature had broken out this year. In this year June, the temperature was slightly increased by almost 10 degrees from the normal.

When the temperature compared from January to March of past five years was between 5 and 11 degrees Celsius while this year it was 8 to 14 degrees Celsius. The result of hot weather is not affects only to human beings but also it affects to birds so lesser migratory of birds seen in the city of this season explained by director.

The drastic change adapted in the pattern of various seasons of rain, summer, winter due to changes in the temperature of day and night.