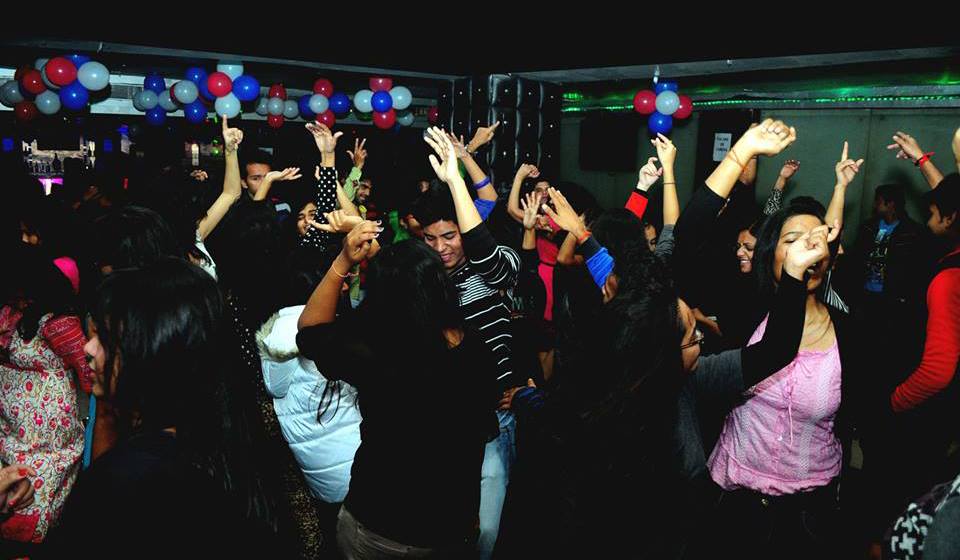 New Year celebrations were hosted by various hotels and nightclubs last night. There a large number of police force was appointed for security arrangements and they try to ensure that no untoward incident took place.

The people were seen to drive with fun on roads around the city. A large variety of luxurious cars were seen everywhere.

A large amount of crowd was collected in different night clubs. Boys and Girls rock the floor on the beats of music. People got entry in discotheques and clubs on the basis of their ID cards. If anyone can’t get it they would returned with big disappointment.

Huge crowd were seen at Elante mall in the Industrial area, in Sector 22 at the aroma light point and Sector 17 Plaza.

Other face is that so much traffic problems were mostly seen at Sector 17, 22, 26 and 35. Various nakas were laid on different roads to check drunk and driven cases. Those persons who drive after taking drinks had to pay penalty.

The atmosphere in the city turned to spirited with loud noise of Happy New Year filling in air when countdown for 2016 began after that it raises a fresh hopes in the new dawn.