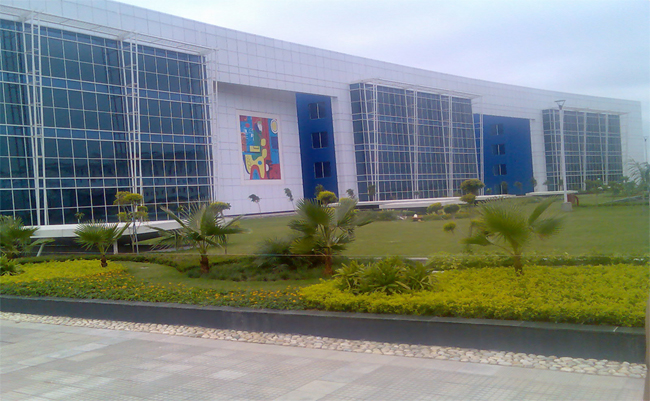 The IT Park in Panchkula is inviting 12 more companies which were established in 2008. It has been reported that by the end of October there will be more than 5000 jobs in the city which will get advertised very soon.

In 2008, there were 17 different plots which were allotted to different companies. The General Manager of HSIIDC (Haryana State Industrial and Infrastructure Development Corporation Limited) Mr. RN Gupta has updated that there are twelve more plots which are ready and by the end of the October the companies will be called and now more than eight companies are providing the 10,000 jobs.