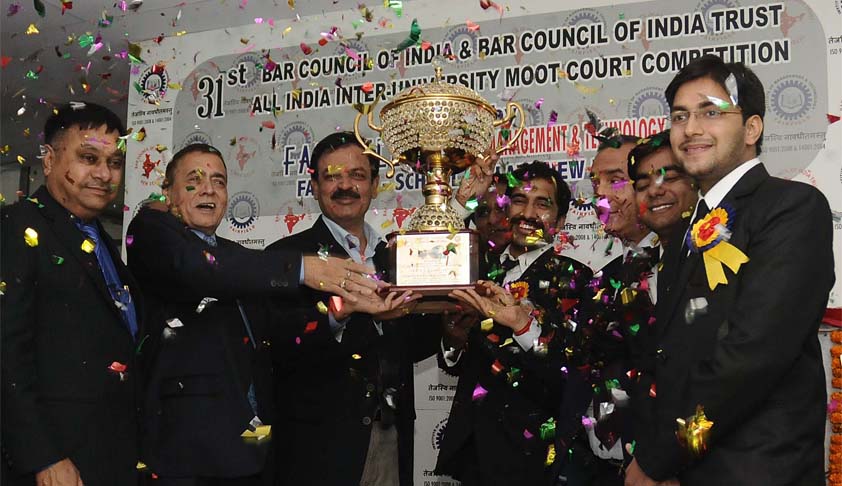 From different top law universities of India children are participated in the national rounds of the sixth Leiden Sarin International Air Law Moot Court competition which is held in the Institute of Army Institute of Law on Saturday.

Various six chapters of different competitions were held in New Delhi, Dubai, Istanbul, Abu Dhabi and Bejing. There are different 32 completions’ from 22 countries are struggled for the only award that is the full-paid scholarship for advanced LLM in air and space Law of the University Of Netherland.

The competition is inaugurated by Justice of Punjab and Haryana high court. The famous case is that the shooting airlines of Malaysian flight, MH17. 30 different judges were included in the discussion. Secretary said that the finals were held on 7 April to 10 April in the Jakarta, Indonesia.