Partition Against Hot Millions To Vacate The Industrial Area Workshop 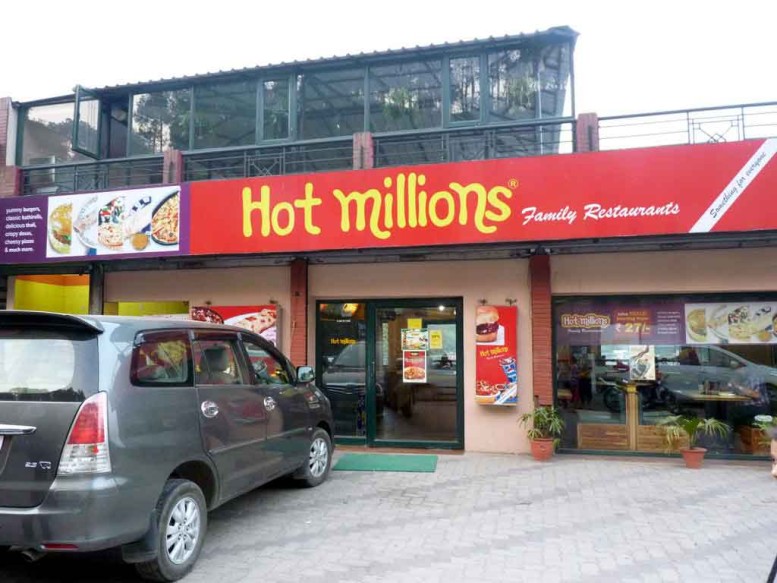 A partition is filled against the fast food company Hot Millions, Ashish Thathai who is the judicial Magistrate of the court ordered that the Industrial Area land get by the food chain since 1996.

In this food chain the Hot Millions where the outlets are transferred to the outlets in the City.The Hot Million has to handover the area in this month because a notice is given before two-months they has to shift their food corner from Industrial Shed No 657, Industrial Area , Phase !, Chandigarh.

The partners of Hot Million owner which are Rajesh Budhiraja, Rachna Arora, had filled a case against him. The case was filled under the section-13 under the act of the East Punjab Urban Rent Restriction.

The rent for the first year was fixed that was Rs 40,000 per month and with 5 percent hike every year and the lease money was Rs62,000 per month.