Third Personality Neerja Bhanot Of Chandigarh In a Featured Film 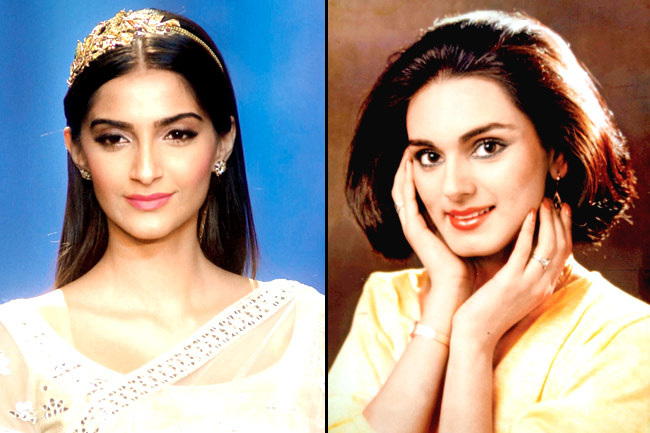 Chandigarh now becomes the City of Courage and Determination because three famous personalities have put on the country’s cinematic map. “Neerja Bhanot” who was known for sacrificed his life in age of 23 year to save the lives of some passengers from terrorists during a Hijack at Karachi on 5 September 1986.

A biopic based on Neerja Bhanot directed by Ram Madhvani and acted by Actress Sonam Kapoor will release on 19 February. She resided in Sector 46 Chandigarh with her parents. Her parents got Ashok Chakra for her bravery to save the passengers from terrorists.

Another biopic “Bhag Milkha Bhag” based on Milkha Singh who is also a resident of Chandigarh. The other one is “Border” had featured the battle of Longewala in which the real story of Brigadier Kuldip Singh Chandpuri (retired) had earned laurels.