Flavor Was Missing On This Valentine’s Day 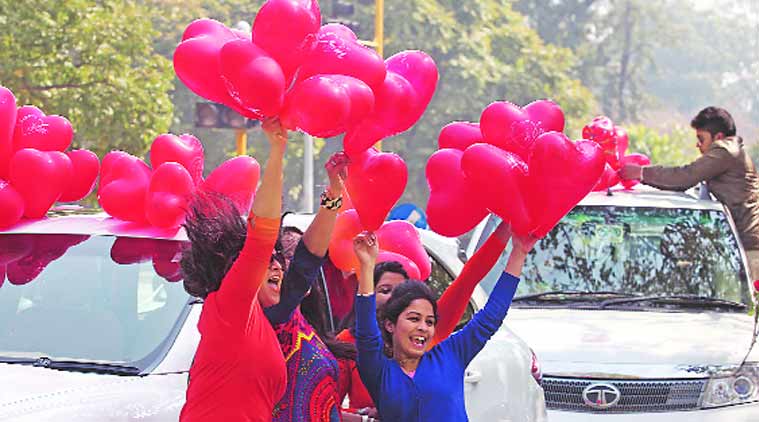 A lukewarm response of the city on the occasion of Valentine’s Day. There are different variety of cars were seen on various Geri routes in the city. But this year the enthusiasm and loudness was missing this year.

For security purpose a large quantity of police force was appointed and set on famous sectors of the city such as Sector 8,9,10,11,15,17,34,36, Sukhna Lake, Punjab University, Rock Garden and Rose Garden which results that this day passes frequently.

Security arrangements in various public parks and famous gardens were also done. Malls were also secured by the police force of the city. In the morning the flavor of valentines was missing but when the day progressed the youths were started their Geri routes. Sector 17 Plaza contains so much rush in the evening.