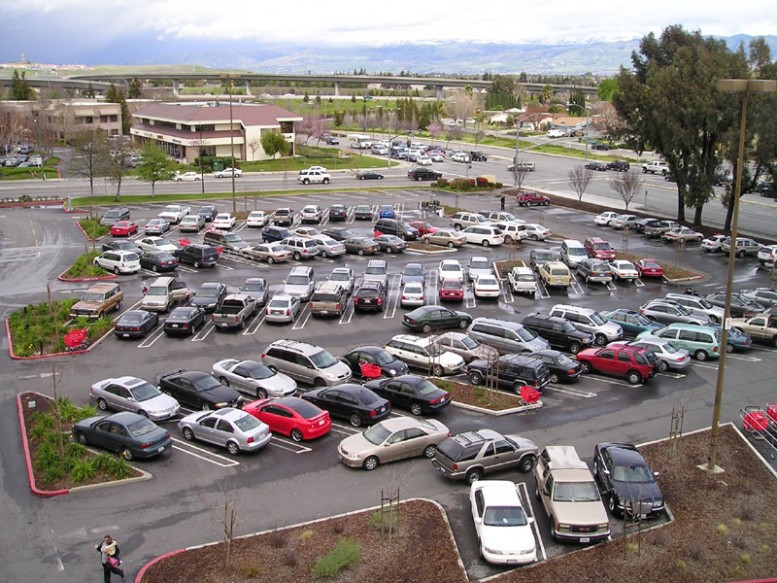 Recently, the UT Administration has made a proposal to hike the charges of the parking but the MC Committee rejected their proposal.

According the UT officials, the MC committee were not agreed to introduce the parking charges in 2003 but after that they started following this proposal by charging Rs 2/- for two wheelers and Rs 5/- for four wheelers.  However, it’s been 12 years that the there is no increment in the parking charges.

The UT Administration has recently imposed house rent on the people of the city by not following the decision of the MC. Whereas, till now the MC committee has rejected the proposal to increase the parking charges and has also proposed to abolish the paid parking system from the city.