Doctor of PGI protested due to Pending Issues 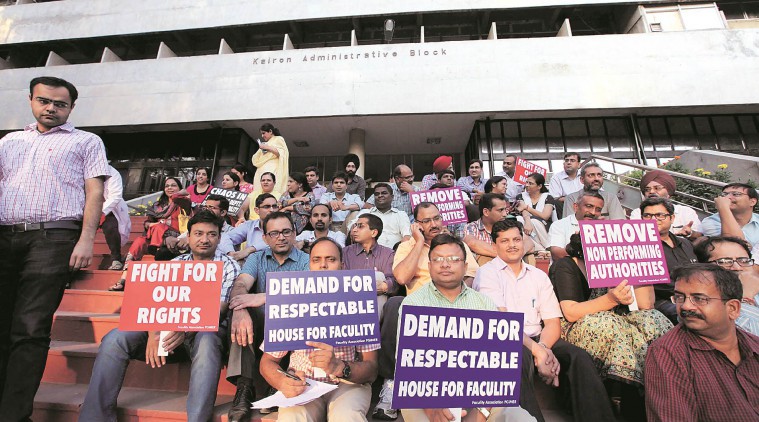 It has been said by the President of Association Dr. Pulkit Rastogi and the Representatives of Resident Doctors that they all are facing the similar issues in hostels and OPDs due to the woeful attitude of the engineering department.

The silent protest was continued for half an hour and then the protest ended over very peacefully but the faculty members also that until unless their demands won’t get accepted, till then the protest will occur on daily basis. Further, it has been said that the faculty of PGI will serve the ultimatum to the PGI administration that the Professor In charge and Superintendent Hospital Engineer of the engineering department should perform their responsibility and also execute all the important issues.