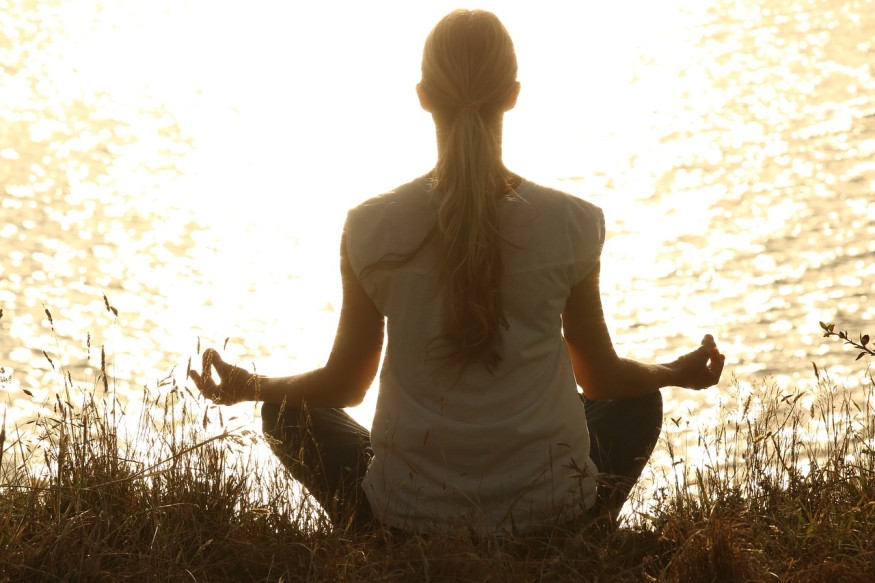 Chandigarh: The city beautiful hold it’s title of beautiful as it is considered as happiest city of Nation.  When it came to happiness: Health is the key factor. Considering this fact UT Administration launched free yoga classes for tricity residents.

The initiative is launched at 38 schools of Chandigarh. The classes will be provided in the morning from 6 am to 7:30 am. No cost will be charged under this scheme. The Health department said that the initiatives aimed to promote yoga among citizens of the city. As per the officials the programme will be further extended from 38 to 100 schools in future.

Inauguration of program is done by V P Singh Badnore– Governor of Punjab and UT Administrator at Tagore Theatre. All those who are interested in classes may fill up a form an can join the classes. This is a great initiative by Chandigarh Administration to make resident happy & healthy.