No need to panic, we have the cure for Nipah virus said,Doctors

Home Blog 2018 May 26 No need to panic, we have the cure for Nipah virus said,Doctors 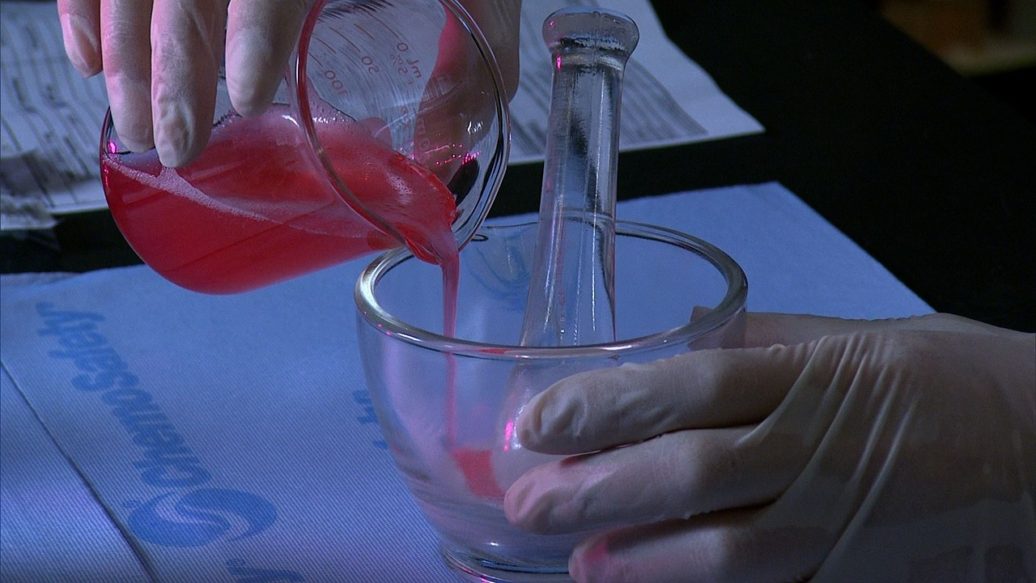 An advisory has been issued on Friday by the Indian Medical Association, Chandigarh regarding increasing infection of Nipah virus. Over 11 people have died of this virus in Kerala. In spite of all the media coverage, it has been said by Mr. Neeraj Kumar who is the president of IMA that the media has only inflated it and the information is not accurate.

Nipah virus is transferred by fruit-eating bats to domestic animals such as horses, pigs, goats, etc.

It can only affect humans if they come close to animals or eat same fruits that are infected by animals. One can be infected from other only when body fluids have been shared.

The first stage symptoms would be a headache, fever, nausea, vomiting, neck rigidity, muscle pain, and photophobia as described by Mr. Kumar. The disease spread with no time leading to loss of consciousness resulting in a coma. And all of it will be done in 5 to 7 days.

Nipah has already taken a lot of lives and a lady named V Moosa has been suffering from last few days and is on ventilators.