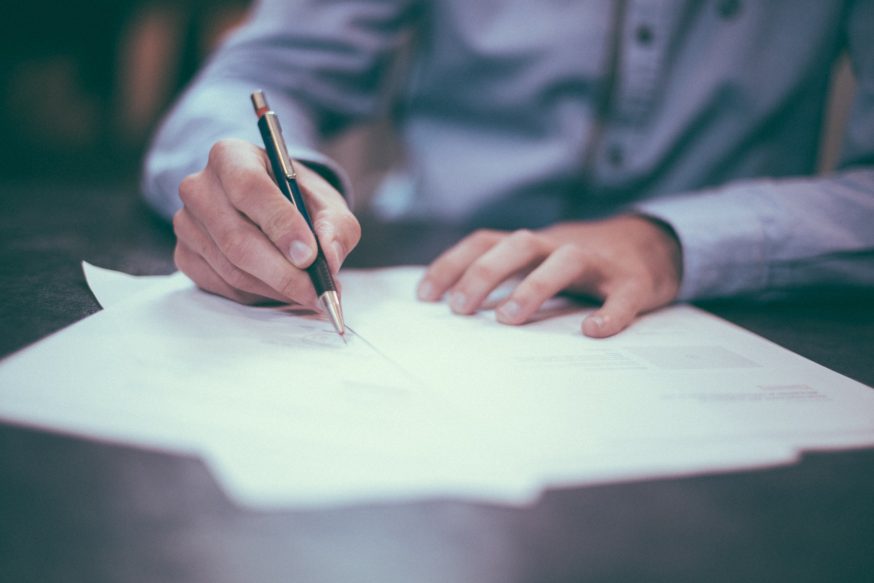 The department postponed the exam that was organised for BA under an annual structure. This exam was held for all first year, second year and the third-year students. The notification was delivered only one day before the examination to increase stress levels in students. It has been done before by the department few times but within the time notice of a week. The notification has currently been passed by the university and the exam rescheduled to the second week of June.