Inspection Of CBSE Results 2018 By Education Department Of Chandigarh 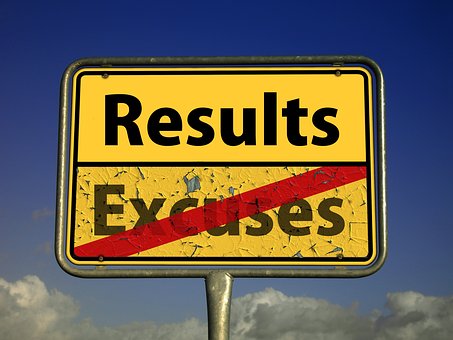 As the officials of education department could not wait anymore they visited the office on Sunday to figure out the reason behind the drop in performance of students of class 12. There is a fall of 1% in the pass percentage recorded this year. The department stated they will take strict action on this and will take care of the responsibilities of the teachers and the principals.

Mr. B.L. Sharma, the education secretary, Chandigarh informed that action will be taken by them against those students who have failed to accomplish. The faculty is being paid for a reason at the end of the day. The government has delivered the best facilities and still, the students were not able to perform well. An equitable analysis would be carried out to take an apt decision. It is time to act tough.

The department has already started inspecting the results of last 3 years to deeply spot the technicality. Mr. Rubinderjit Singh Brar who is the director of school education of the city confirmed that his entire team is working on this from Sunday morning. Also said that they are going to be strict this time.

It has been heard that the principals have started giving justifications for their poor performance. On the other hand, some of them said there is a lack in the number of teachers in some of the school that might be the reason for this cause whereas the authority refused and said the ratio of teachers is 38:1 at senior secondary schools which is acceptable but some are claiming it to be wrong.

The PTR has been calculated on average whereas it should be done at a school level.  According to CBSE, the number of students in a class should not exceed 40. It has been counted 60 in many of the schools which is a direct violation of CBSE rule.

The teachers were expecting the drop as they said they have been given many other non-academic duties between the teaching hours. The education department is being blamed for all of it.