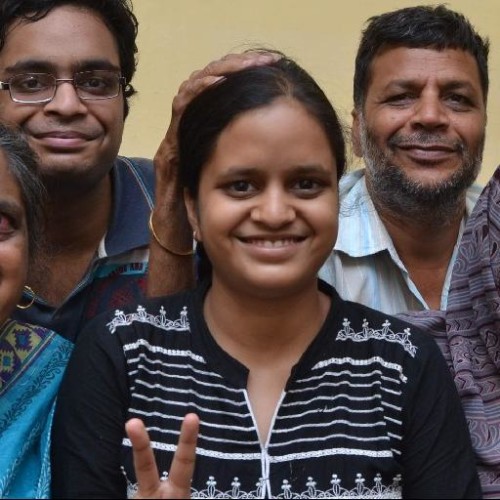 Arushi Jain again proves the her glory by taking AIR 5 in NEET (abbreviation for National Eligibility-cum-Entrance Test) -2016 that has been announced by CBSE. The girl become the topper for tricity.

The second position also got by a girl whose name is Japnoor Kaur with AIR 7. While Tanish Modi is on third position with rank 16.

All of three are students of AIIMS Delhi and all of them also topped in AIIMS exams also.  Arushi mother is a Hindi teacher and father is SDO in the irrigation Department of Punjab. Arushi said that secret of success is we have to never lose our focus from regular learning. The other topper Japnoor said that she want to research in genetics. Tanish parents are doctors in PGI so he said that he was really inspired with his parents to become a doctor.

Arushi also topped in medical stream with a percentage of 95.6 per cent marks. Arushi also get second position in Jawaharlal Nehru Medical college with rank 2.