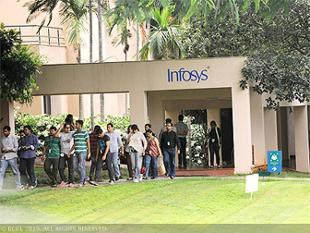 Yesterday software major Infosys company said that the Chandigarh campus of Infosys BSE 0.05 % has become cashless for all transactions.

The outsourcing firm said that the UT administration has recognised our Chandigarh campus as cashless for all transactions at shopping centres ,food courts and guest houses.

Out of 15 company’s campuses across the country as well as its software development centres Chandigarh is the the eighth largest which is built in around 1.2 million square feet for 6,615 techies .

Also the Chandigarh administration recently organised a Digi Dhan Mela in the city for promoting the cashless transactions .