Announcements made by the Sukhbir Badal in PU 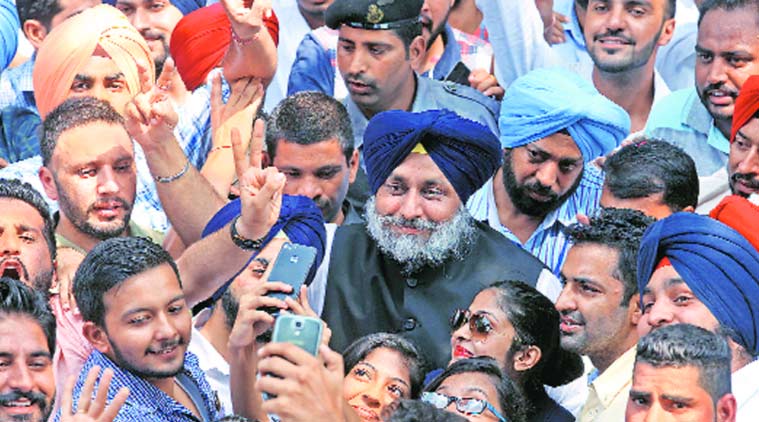 The Deputy Chief Minister and President of Shiromani Akali Dal Mr. Sukhbir Singh have made the announcements in the oath-taking ceremony of Panjab University that they will fully fund the lending projects of campus. The National President of INSO Digvijay Chautala and Parambans Singh Bunty Romana of the Youth Development Board were also cordially invited to attend the event.

The ceremony was organized by the Students Organization of India (SOI). Also, Sukhbir Badal had asked for the whole list which is still needed to complete. He has said that they will install solar plant projects in all the 17 hostels of the campus and will also provide two buses for the shuttle services. He has also asked to open an international level of gym for girls within the campus and also said that he will also release Rs 5 crore for the requirement of university.

The total amount is Rs. 10crore which is going to be expend on the university and also will complete all the pending projects in the end of the current financial year.