Battery Operated Vehicles will get benefit in the road tax 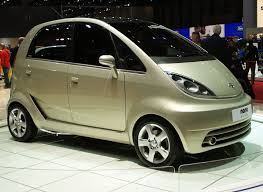 The administration of Chandigarh has decided to reduce the road tax from 6% to 3% those who will be using battery vehicles. This is one of the trials to make the city environment friendly.  Further, the finance department of Chandigarh has given the approval to this proposal and now the UT administrator Mr. Kaptan Singh has to give the formal confirmation.

The proposal of reducing road-tax was proposed by the environment-cum- science and technology to the RLA (Registration and Licensing Authority). One of the proposals is still pending for the exemption of VAT on such vehicles. However, it has been shown the positive response from the finance department of the Chandigarh.