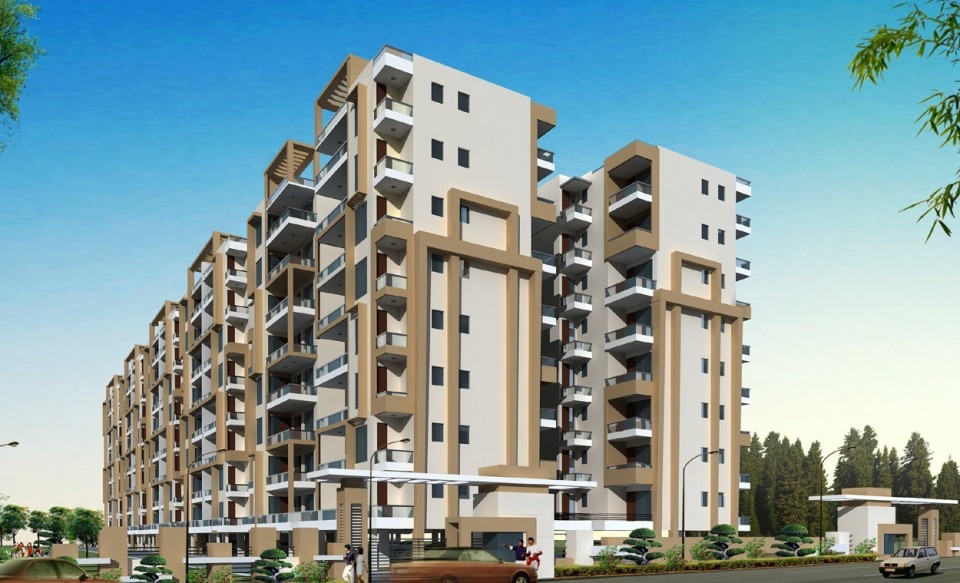 The Chandigarh Housing Board is planning to introduce another housing strategy for residents.The strategy will be launched in Sector 53. The plan of flats has already been processed.

This time the strategy will be introduced at the bigger level. It will have more houses of different categories in comparison to the strategy introduced in April 2016 for 200 two reliable Bedroom flats.

Under the strategy, it has been planned to build 80 EWS, 120 one-room houses, 100 two room houses and almost 200 three-room houses.

Sources said that the price of houses was yet to be decided. The Chandigarh Housing Board authorities have been await that the reply of the upcoming strategy would be good and better than the strategy launched in the April, 2016.