No Justice Was Given To Widow Of Kanishka Pilot 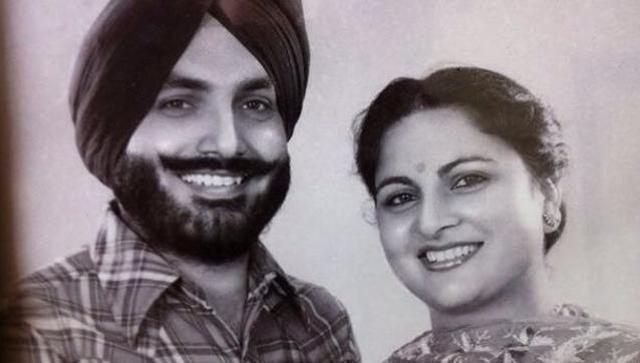 More three decades passed as Air India Kanishka Flight 182 was bombing by some terrorists. The widow of its first officer killed along with all 329 on board. The criminals of this attack are still free but victims did not get any justice.

Amarjit Kaur Bhinder who is the wife of Captain SS Bhinder, in the cockpit said that “No justice was done. It will never be done.” During that incident she was just of 30 years and has one daughter and son. Just a month earlier than the crash, the family had been to Washington on sojourn.

She also said that that incident did not make changes in her dream as she dreams of to make her son pilot and she did that even her daughter is married with pilot. After the crash, Amarjit Kaur got a job at the Air India office in Sector 17, Chandigarh, and she moved to Malaysia, later, as the carrier’s country manager.