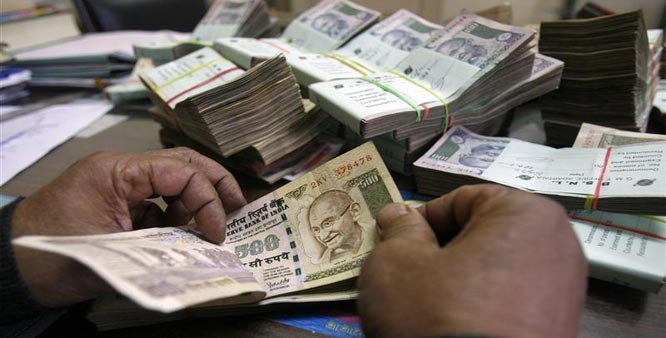 The Punjab Government has publicize the increase in dearness allowance i.e. DA foe its employees as well as for pensioners which are due from July 1, 2015.

An officer said that the finance department of Punjab decide and issued a communiqué by which 6 per cent DA of employees will be hiked and this will be paid to employees in January salary as well as in January pension. As it decided the 119 per cent of the basic pay or pension would be enhanced.

This granted dearness allowance of 6 per cent will be act as a additional burden of Rs1,000 crore on the state exchequer, Hope it is a good news for punjabi and Chandigarhians