Garbage Processing At Dadu Majra Is Analysed By Official Committee 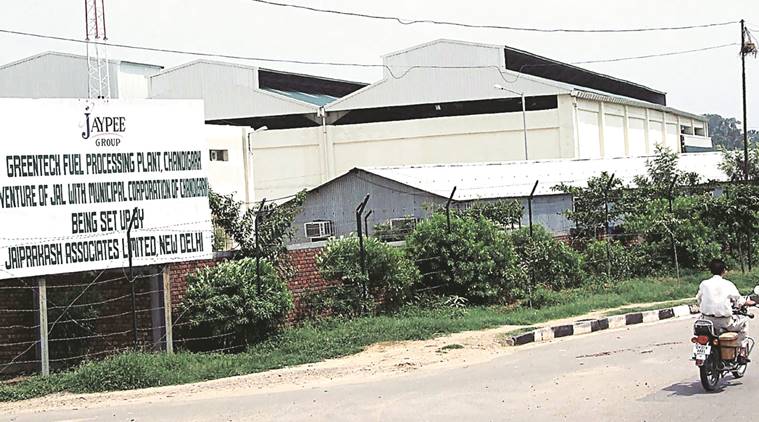 National Green Tribunal has formed a four-member committee to check the operations of the garbage processing plant at Dadu Majra and recommended a audit of the plant by a third party. Also a report has been submitted by the committee.

The hearing is deferred by NGT in the garbage processing plant case to August 26. until further orders the Jaypee Group will continue to run the plant. MC will pay tipping charge to the Jaypee Group under certain conditions.

MC Joint Commissioner, Member Secretaries of the Pollution Control Boards of Chandigarh and Himachal Pradesh and a representative of the Jaypee Group are the members of the committee.

In November last year MC had rejected to pay tipping charges to Jaypee Group so they shut down the plant on July 11. MC had submitted an application to Shimla Bench of the NGT. NGT had directed the Jaypee Group to start the garbage processing plant at Dadu Majra by July 27