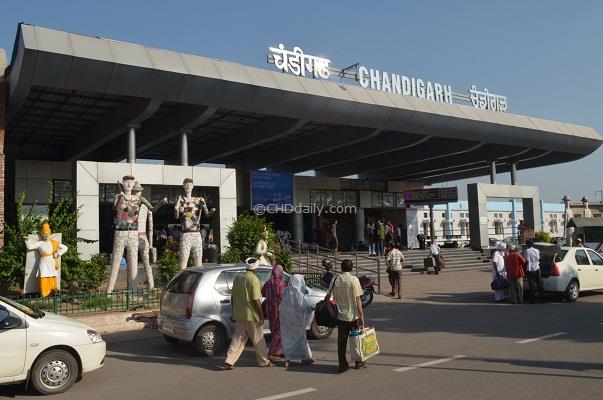 According to railway ministry they will look out the problem of water-vending machine that are not properly functional. Earlier this machine was installed before a month ago in the Chandigarh railway station.

People face serious problems because of improper work on water vending machine. A report that was appear on August 7 in which it tweeted that the water machine doesn’t work properly on official account so plz look this matter.

Then officials proper analyse everything then a report is submitted to railway minister Suresh Prabhu. In the report it is mentioned that a water-vending machine is inaugurated by minister before a month ago in Railway station and made it operational for only a month trial basis. After a month the trial period is over and the discounted period has been over so company should cut the supply.

Several passengers sent messages to the authorities that the water-vending machine is not working and we face many difficulties because of it. One is mention it on the social media. Some other will send that plz upgrade the system for tickets because it took so much time to get ticket from ticket counter if there is so much crowd.

Some senior officials said that the particular matter has been officially handled for some strict action.