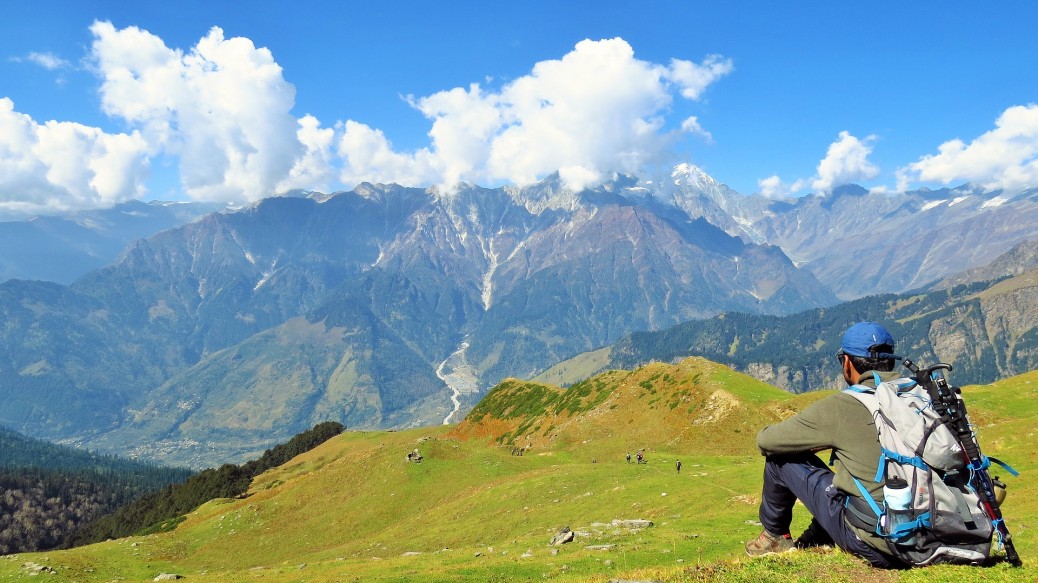 Air India will start first flight from Chandigarh to Kullu on 27 March. The flight will flew on daily basis and have it’s route between Chandigarh International Airport & Bhuntar Airport (near Kullu). The flight will start it’s journey from Delhi followed by a 40 Minute stop at Chandigarh International Airport. Till now this is the first ever flight from city beautiful to valley. The average time is 45 minutes to reach it’s destination.

It will cost you INR 4,500 for one-way ticket. An Air India Official while providing details of the flight said that “Tentatively, the flight will start in morning from Delhi and will reach Chandigarh airport at 9.30am. From Kullu, it will start at 11.30am. We hope to get a good response”.

Let’s Check out the proposed timings of the flight.

9.30am: Arrival at Chandigarh International airport from Delhi

10.10am: After 40 minute stoppage departure for Kullu airport

10.55am: Expected Arrival at Kullu airport

However, the final scheduled will be out in a day or two said officials.