Chandigarh Get A New Administrator For The First Time 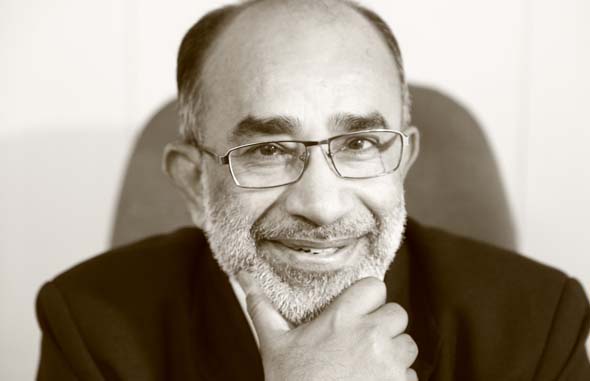 KJ Alphons Kannanthanam has been appointed as new UT Administrator. It is for the first time that Chandigarh will get an administrator who governs all the rules here.

But his appointment has been kept on hold. According to the senior officials it is due to some professional formalities. But the new administrator said that he ensures all-round development and furnishing administration with total accountability, transparency and responsiveness is his top agenda.

There is no official communication has done to appoint Kannanthanam as UT Administrator so his report, had been sent for approval to Indian Union Home Minister Rajnath Singh. The sources said that view of minister for this decision is Badal was hopeful that the Centre would continue with the present time-tested convention on Chandigarh. While some others support to the current decision.

Kannanthanam, who is postgraduate in economics, who opted for the subjects such as history, sociology and philosophy in his UPSC exam, has confirmed his new appointment and he also said that he would be join his duty in Chandigarh by next Monday. In 2009 he received the Best MLA Award in Kerala, and also figured in 1994 in the TIME magazine’s list of 100 young global leaders.