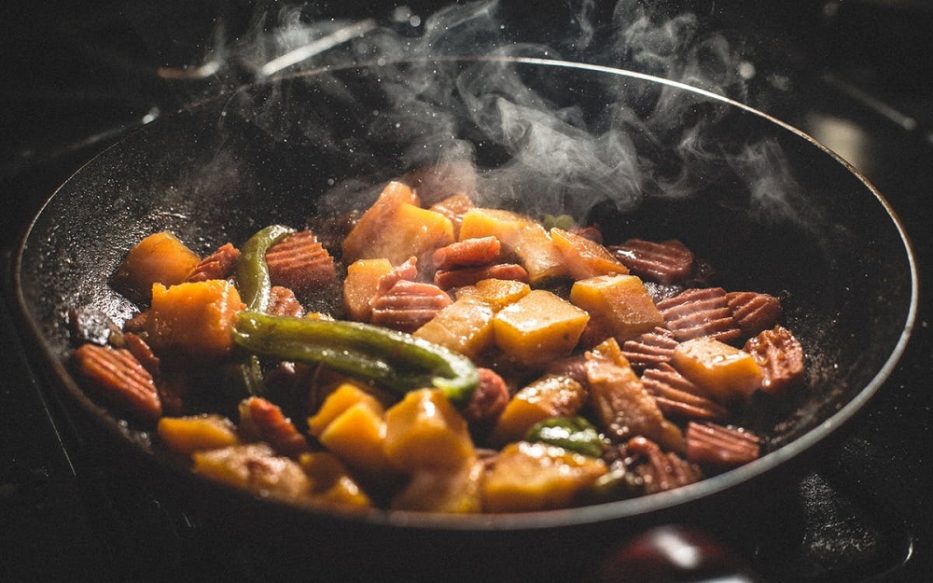 Golf Club Chandigarh has been challaned by the Food Safety Department of the city for finding unhygienic conditions.

On Wednesday evening, a number of around five members entered the kitchen. The food items were being prepared unhygienically. The sample of the food prepared was being taken by them.

The challan has been given. Now it is up to the court to take the decision as per the hygiene requirements in the kitchens. According to the food departments, there was a lot of disparity found in the kitchen.

The department’s member stated more surprise raids will be conducted at the clubs and other food joints opened in the city.