Principal Along With Four Heads Of School Rusticated 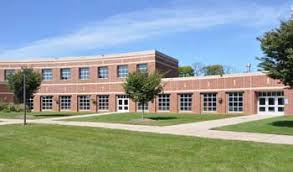 On Wednesday, a principal and four heads of the government school were rusticated by the UT education department regarding bad results of class X. Also, three schools in charge were shifted to another place.

Rubinderjit Singh Brar who is director of school education said given schools had a bad result of class X that is around less than 20. Therefore, the faculty is eliminated. The notice has also been sent to 28 schools by the department before.

The department asked informed to give a fine performance otherwise they will be replaced. A  member of the department stated these teachers have been posted at the same pace for so many years. The department rusticated four heads of school and issued notice against other 56 for faulty representation of class 10 results.