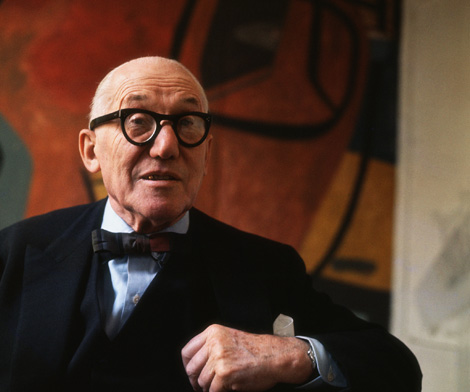 A great French Architect Le Corbusier, who has the biggest hand behind in making the Capital city Chandigarh. Today, it’s been 50 years of his death but the gift he has given to everyone is commendable.

In 1949, the Government of India has got the idea to make a new capital city of Punjab named as Chandigarh. Then, Pt. Jawaharlal Nehru started seeking for a modern city and then he called an American town planner Albert Mayor who started planning the city with American architect Mathew Noviciki but he died in 1950 in airplane crash. After that, Le Corbusier had called to develop the plan of Albert mayor. Thus, he was the first person who has given the first Master plan and also worked for the city from 1951 o 1965. Further, his cousin Pierre Jeanneret, Maxwell Fry and Jane B Drew worked on the project but after 3 years they left due to get engage in some other projects.

In 1965, first Indian architect MN Sharma worked on the project and then he was appointed as the Administrative Secretary of the Department of Architecture in the Chandigarh Administration. Then, on April 2, 1952 Pt. Jawaharlal Nehru inaugurated the city beautiful Chandigarh and his dream got completed of modern city because of hard-work of Le Corbusier.