PU Rankings drop in BRICS by 82 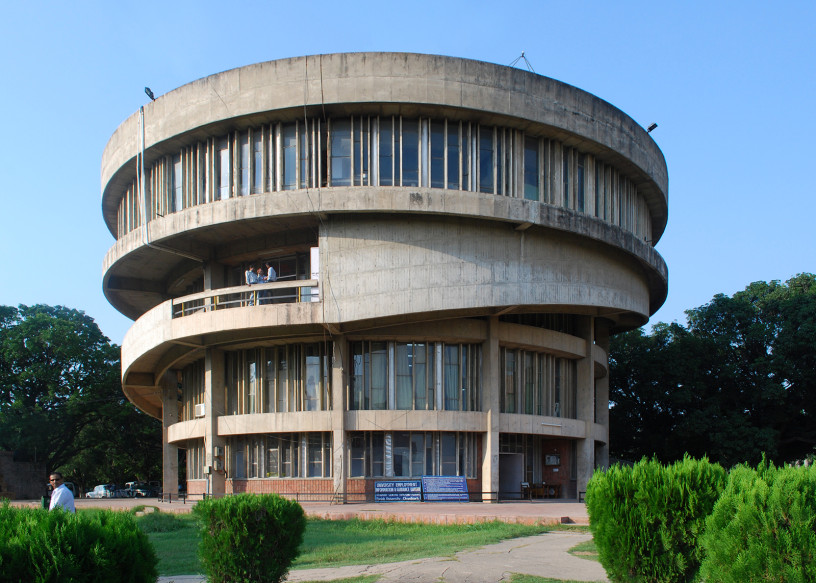 The Ranking of Punjab University has been fall down in The Times Higher Education University that provides the BRICS Ranking, a committee in which various developing countries participated such as Brazil, Russia, India, China and South Africa, from a big gap.

The Vice-Chancellor of PU addressed that the ranking is totally dependent on the data of world ranking and attributed of declining of PU. So the criterion for the University has to be changed because PU also drops its position by 300 places in the World Ranking.

The overall data showed that the ranking of University had declined in the two previous years. The University was placed or stands in the top of the Universities and on 13th rank in BRICS in 2013. The rank of PU decline in Indian Institutes Ranking also earlier it was on 4th position but now the position is slipped to 10th one.