Chandigarh Stares At All Liquor Shops Ban From April 1 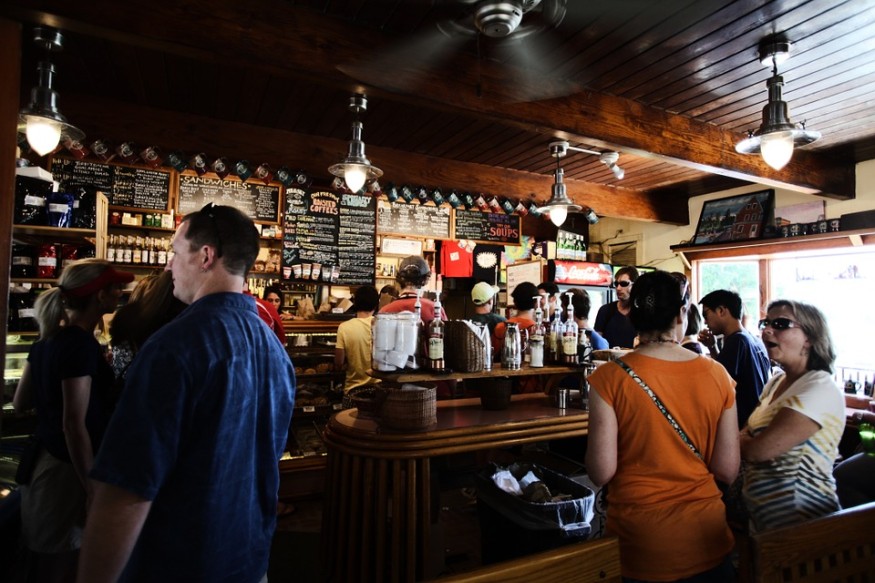 From April 1 each and every liquor shop in Chandigarh whether it is 5-star hotel or a vend may be staring at closure. In December the Supreme Court had made a judgment that liquor shops on the state and national highways will be closed.

In the Chandigarh apart from one national highway which passes via the city, all the major roads are state highways.

An official told that all the major roads will be declared as state highways so that the UT’s engineering department can do their maintenance properly.

Home secretary Anurag Aggarwal told that if nothing is done then all the liquor whether it is a 5-star hotel, a restaurant or a vend all will have to close done.

He also said that at moment he cannot say about the solution to this predicament but we are hoping that the committee will bring the appropriate solution, after which we will take a call.

All the owners of the bar and restaurant in the Chandigarh city are in the state of panic. They are taking up this issue with different authorities. Owners said that we are hoping that UT administration will be able to find a solution and also waiting for the next hearing which will be on February 28.