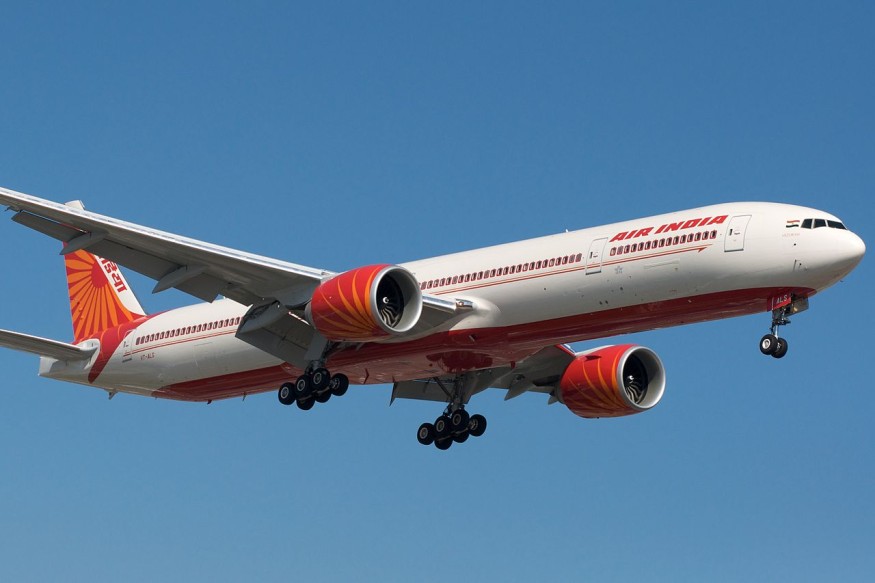 In the third international flight from the Chandigarh city, Air India flight will launch its direct service to Bangkok from the first week of May at an first fare of Rs 15,000 for a return ticket. The city Chandigarh is already connected to Dubai and Sharjah.The Bangkok flight will be triplex in a week.
The Air India chairman Ashwani Lohani says HT, “After all Bangkok is much sought-after destination and we are starting our direct  first flight to Bangkok in first week of May.

We want a good response as not going to Delhi  we will save six hours for people wanting to go to Bangkok. The flight will take-off in late evening and the journey takes around 5.30 hours. Now Air India is also planning to start a direct flight to Singapore for which no month has been finalised.
With the conclusion of resurfacing of existing runway and expand night watch hours, Which are likely to be completed by next year because the number of international flights could double.The airport management is manage to acquire 128 acres of land for build a parallel runway that will be operational in ‘zero-visibility’ fog conditions. The length of the CAT-III-B-compliant runway will be minimum 3.3 km.