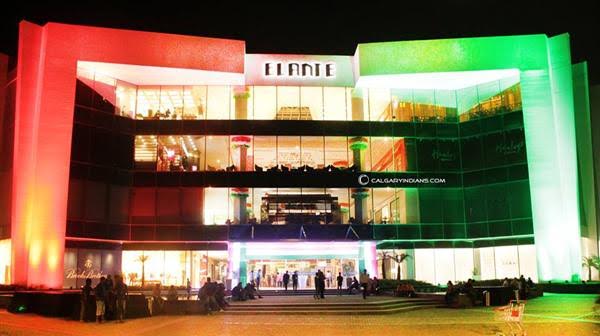 The biggest deal of real estate has made by the Mumbai based carnival group who has bought over the Larsen’s and Turbo Mall for Rs 1785 crore. The Elante mall has one the biggest office premises over 1.5 million sq ft of retail space which is one of the largest area in Northern India excluding NCR. Thus, this mall has the full occupancy in the region.
However, Elante mall has the major brands along with hypermarket, departmental stores, sports bar, bowling alley, fun-city and eight-screen multiplexer. Further it has been reported that, this is the second largest deal in India whereas, the first deal held of worth Rs 2000 crore last year when Unitech had sold its share in a string of IT parks.