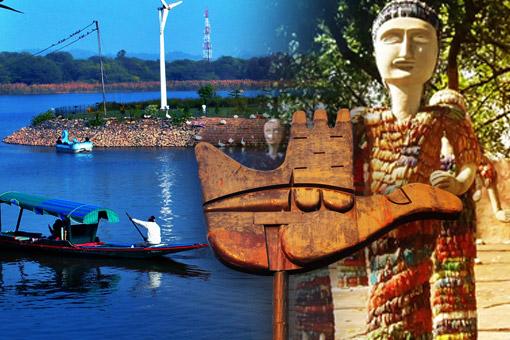 Chandigarh was fail in getting a position in top 20 smart cities but it got the second position in cleanest cities of India under the Swachh Survekshan which is released by the Union Urban development Minister M Venkaiah Naidu in New Delhi.

This time Chandigarh improved its position from 10th last year survey. The ranking is totally based on the survey which is conducted for the quality council of India, which is associated with the Urban Development Ministry.

The survey was conducted to improve the measure which is taken by the cities to improve the sanitation conditions, its infrastructure, its services, deployment of machines and people, several strategies that need to be follow, behavioral changes and the whole impact of Swachh Bharat Mission, that promote the city among the competition.